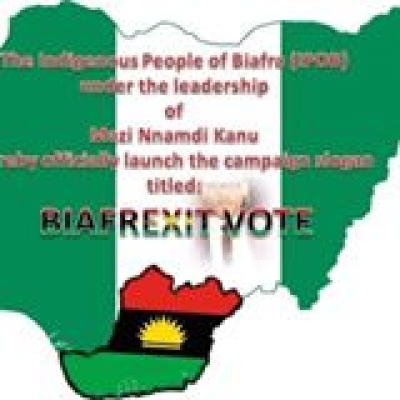 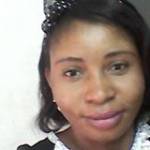 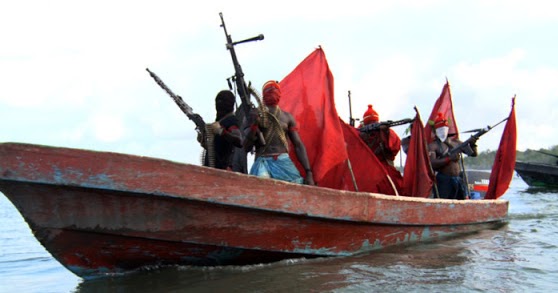 Less than 24 hours after a dialogue between President Muhammadu Buhari and leaders of the Niger Delta to resolve the crisis in the region...
Like
Comment
Share 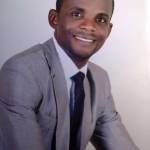 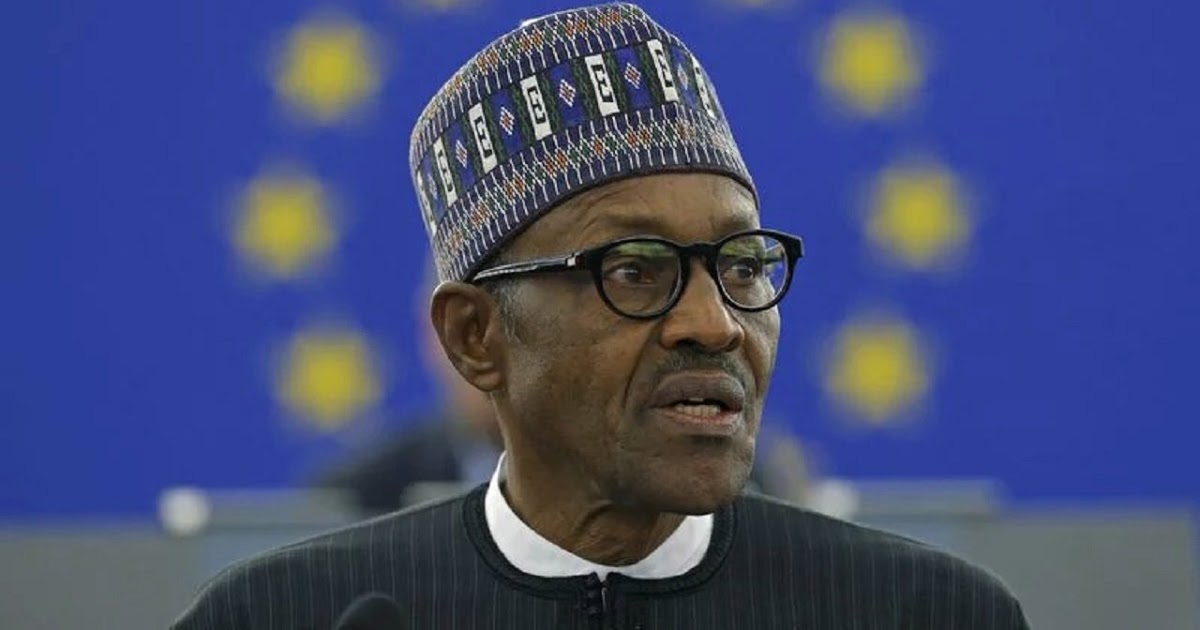 President Muhammadu Buhari says any Nigerian is free to leave the country if they have another one. In a statement issued on Tuesday by ...
Like
Comment
Share 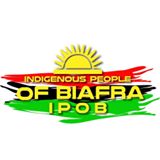 President Muhammadu Buhari’s strategists, if they are at work at all, are chasing ants and ignoring the elephant in the room. They do him ...
Like
Comment
Share

Friends , Families, Freedom Fighter's, Lover's Of Freedom,, We're Almost Their.... When Biafra will be Finally Restored..
Blogger's, Social Media's users , People that comments and Post Will be Remembered.. Because Facebook, Twitter, Linkin,Google+ and Baboo , 2go ETC have a every Might work In Biafra Restoration Struggle.. Thank You ..
I Love Biafra With Passion.