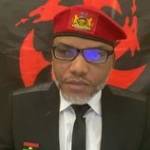 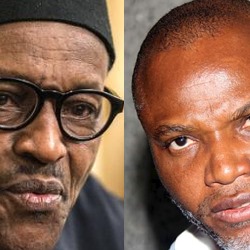 Aformer president of Nigeria, Goodluck Jonathan, has said restructuring alone will not help solve the numerous problems bedevilling the country.

Jonathan made this statement while speaking at the 18th Daily Trust Dialogue with the theme: “Restructuring: Why? How?” held on Thursday in Abuja

The former president, who is the chairman of the event, said the country must develop specific solutions to her problems.

“Discussion on restructuring will not help except we restructure our minds. Some of the challenges faced at the national level are still there at the state and local government levels….and sometimes even in our communities,” he said.

According to him, Nigerians have mutual suspicion towards one another, which must be eliminated to have a better Nigeria.

“We cannot restructure without solving issues that polarize us; nepotism, ethnic and religious differences and lack of patriotism,” he posited.

According to Jonathan, the concept of restructuring is not new.

He said Nigerians had been clamouring for restructuring since independence.

The former President said the regional government before the civil war was restructured to 12 states by Gen Yakubu Gowon.

“It was a great decision to save the country from disintegration after coming out of the civil war.”

Jonathan, who maintained that Nigeria must design a solution in line with her peculiar issues, referred to Ghana and Tanzania’s situations.

He said Tanzania, at a time, had to turn to a one-party system to build unity and put the country back on the path of development.

Jonathan quickly pointed out that he was not advocating for a unitary system of government in Nigeria, adding that federalism was still the best for the country.

He enjoined Nigerian leaders at all levels to encourage conversations that would promote nationalism.

“Let’s do our little best in our little corner to make the country great.

“The leaders and citizens should not lose hope in the nation as the future is bright,” Jonathan said 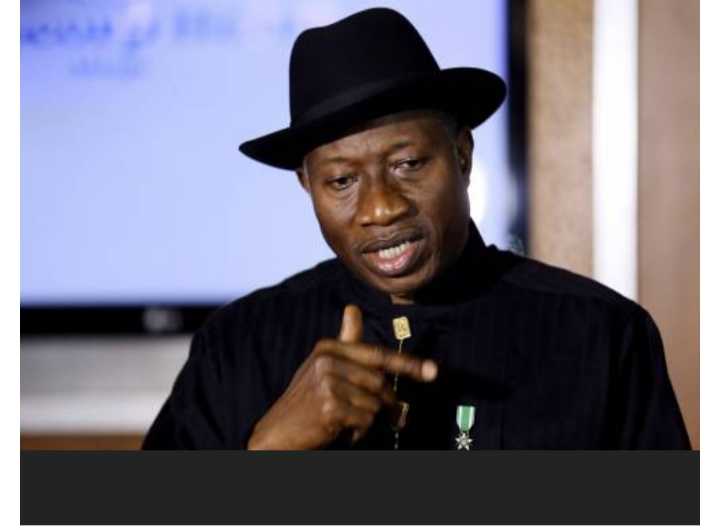 Nnamdi Kanu Renews Call For Revolution, Taunts Military Over Search For ESN Officials
Kanu taunted the security agencies and their personnel, asking them to "write their will" before the search.

The leader of the Indigenous Peoples of Biafra, Nnamdi Kanu, has warned the military authorities, the Nigeria Police Force and other security agencies against searching for his Eastern Security Network.

Kanu taunted the security agencies and their personnel, asking them to "write their will" before the search.

Nnamdi Kanu
The IPOB leader, who launched the ESN in the second week of December 2020, said the network was created to ensure the South-East region's security and prevent terrorists, bandits, and other invaders from harassing the people of the region.

Kanu stated these in a special live broadcast on Sunday.

He said, "If you are looking for the Eastern Security Network, please go into the nearest forests and make sure you have written your will because you will die there.

"Once you raise a gun, you won't bring it down without being successful or being killed. It doesn't matter the intelligence agency you are working for and the language you are trying to use. We are pursuing freedom, and the zoo (the government) does not understand peaceful agitations.

"Now that we have done what you (the South-East governors) were not able to do, which is the ESN, to support (us) is a problem because the Fulani masters would be angry. We must prepare for a revolution, a very bloody one. If you don't know what is involved in a revolution, please don't come out.

"We won't allow Fulani terrorists from Senegal and Mali to take over our land. Instead of this yam not to cook, let all the firewood finish. Things are going to happen."

Two weeks after Kanu launched the ESN, the Nigerian Army on December 30 had been reported to have deployed combat helicopters, gun trucks and soldiers to search some suspected forests in the South-East states where the ESN was said to be camping.

SaharaReporters had exclusively reported that the military search had been ongoing for days, and had no time frame, as the army was acting on "orders from above."

From the drones and hidden cameras believed to be installed by the ESN, a video had captured the Nigerian Army helicopters and their soldiers searching for the camp of the ESN for possible arrests.

"The Nigerian Army that is supposed to fight Boko Haram were seen everywhere searching for the camp of Eastern Security Network team. But they forgot they are dealing with sophisticated men. There are cameras and drones everywhere watching them," an official had said.

Last week, the police force had also stated that its personnel had yet to identify an ESN official or camp in the South-East while dismissing Kanu's ESN as propaganda and non-existent. 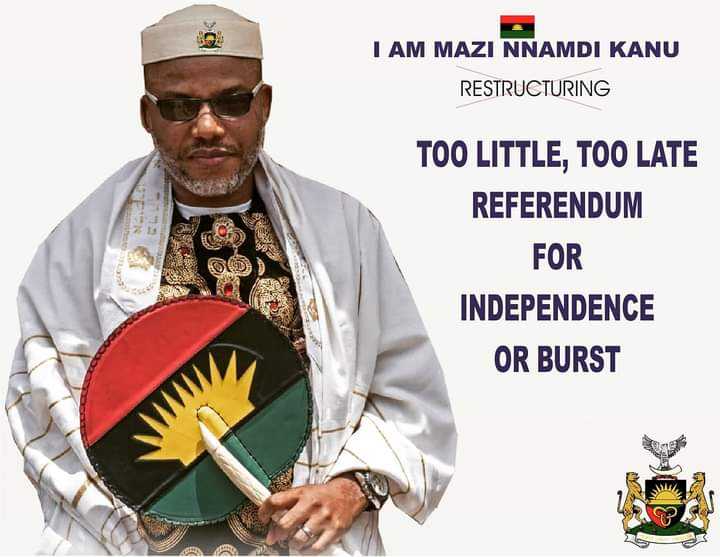 The second Republic lawmaker, Dr Muhammad Junaid, says the administration under President Muhammadu Buhari has failed woefully, while describing him (Buhari) as “a threat to the security of the country”.

According to Junaid, “As regards the statement made by the President concerning security in the country generally and northeast, I think President Muhammadu Buhari is been economical with the truth.

“First, I believe within this week, there are three or four attacks. And any leader who can give himself pass mark not to talk of half when the situation on ground is the reverse is not sincere or honest with people of this country.

“Nobody likes conflicts, lack of security but it is absolutely unbearable for leaders to invent lies in order to give himself credits for what he has not done and for which he cannot claim credit for.

“In addition also, it does not add any value or credibility to the government, the party, military and the President himself.

“In the words of former President Lincoln, once a leader has lost the confidence of the citizens, he can never regain it.

“What is evident in Niger now is that this government have nothing to offer. They believe they can lie their way through to the end of their tenure, 2023. And that to them is what they call an achievement.

“Unfortunately for them, history is never written by who want to praise themselves. Somebody, whether we are alive or not, will write a more objective history especially from the time these crises of Boko Haram, banditry started.

“They have failed woefully. Nigerians including former heads of states have come out openly to say that Nigeria is already a failed state. I can’t see how any leader can come out and start claiming credit and giving himself kudos when he did nothing.

“I see not only his statement but I see he himself as a threat to the security of the country.

“Because if you cannot tell the people you govern the truth you are a positive threat to them. Because only when the people know the truth they will be able to follow you.” 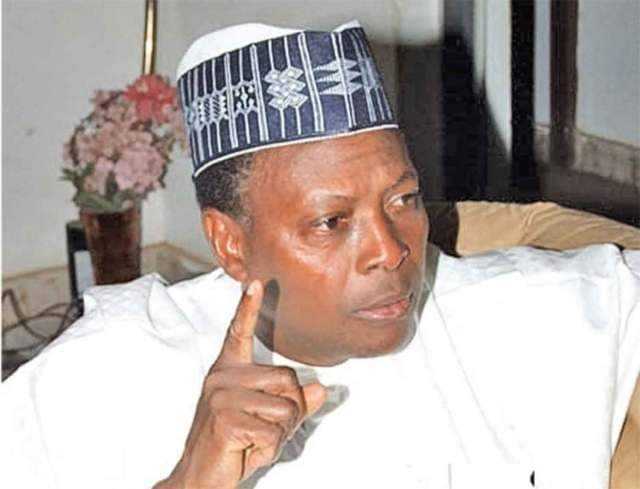 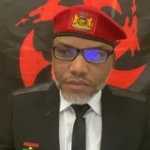