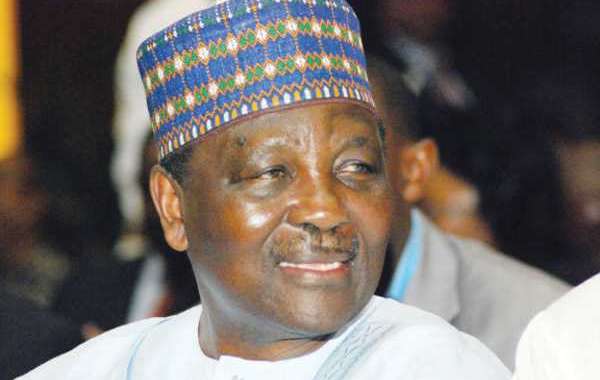 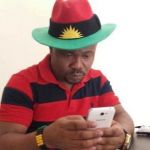 The callousness, the brazen audacity to violate people’s lives and ancestral homes just to graze the cows have forced many to dig into history to find out who these Fulanis are, but this post is not about who they are but about why they have the audacity to carry out such open attacks on people and communities. It must be noted that nothing on earth justifies such attacks, but let me lead you into the window of the cause.

Gen. Yakubu Gowon in 1967 thought he could invade Enugu, arrest Ojukwu and place him on trial. A mission he could not accomplish in 3 three years. As soon as Gowon realized that Gen. Ojukwu and his boys were not smiling or easy to conquer, Gowon committed 3 crimes against Nigerians just to win the war. These are the sins of Gowon that are affecting Nigerians today.

Gowon and his supreme military council thought it would be easy to walk over Biafra and capture Ojukwu so they decided to launch attack on Enugu to capture Ojukwu. That attempt met with stiff resistance from unarmed youths to the surprise of Gowon and his army. Mauritala, that beast and a bigot in his zealousness made 2 attempts to take over Onitsha but was successfully stopped by Ojukwu soldiers. This frustration led to a quick fix that would lead to the worst pact with the devil himself.

In other to aid the federal army, Mauritala Mohammed convinced Gowon to bring the foreign militias called the godogodo people to fight Biafra. Those who lived or witnessed and or fought in the civil war are not strange to the atrocities of these people. They were heartless militias paid to kill and praised for their ruthlessness. Although the Godogodo people were not trained professional regular soldiers, their duty was to do the military’s dirty job. Massacre civilians, rape and slaughter the already conquered people with hatchet, axe and other dangerous instruments. They are also experts in torture. Anywhere the federal troop’s conquered, they will bring the godogodo people to finish off the civilians. So in some instances the civilians were warned to flee the cities before the godogodo people would arrive. These Godogodo people were not repatriated after the civil war. Most of them settled in northern Nigeria. The government lost control of them. It is the same Godogodo militias that constitute today’s Fulani herdsmen terrorist group. Those in the east who witnessed the war will testify about the Godogodo people named after a village in Kaduna of today.

So The Fulani herdsmen are the offshoot or the continuation of the Godogodo people Gowon brought to Nigeria to kill Biafrans. Today they have become the errant virus that eats what it was supposed to protect.

2. Months into the war, Gowon saw that Biafra could not be conquered unless Port Harcourt fell into federal hands, so he went into pact with the president of Cameron. In the pact, Gowon pledged Bakassi peninsula in exchange if Cameron allowed Nigeria to use its sea route to get to Port Harcourt. We are all aware of how many innocent people that died since the war ended because of this pact. Today the entire people of Bakassi are displaced and no one is talking about them.

When Gowon and his military found out that Biafra is not a pushover, he entered into another contract. This time he went to Niger for the help of the Arabs in Africa. In other for Chad and Niger to give the federal government the help they sought, Niger and its allies, Benin republic and Chad Fulanis stated their conditions. That condition was to grant to the Fulani nomads a grazing route from Niger to the Eastern Nigeria. Again Gowon without brains accepted this demand and signed off the arable land of Nigeria to the Fulanis for grazing.

Now if you have been listening or reading what the leaders of Miyatti Allah have been saying you would notice one constant claim. They insist that there is international document that granted them grazing route from Niger to Eastern Nigeria. Of all those banning the open grazing, no one has challenged this claim. Did such document exist? Who are the signatories? Was it rectified after the war in which Gown and the supreme military council was in charge for 6 years after the war?

Now we can see why those who fought the civil war and looted Nigeria thereafter are criminally silent over this predicament. The Fulanis claim that Allah gave them our ancestral land to graze. It is clear who the Allah is… Gen. Yakubu Gowon is the Allah that gave our land to the Fulanis.

The fact staring us in the face now is that the federal government cannot and will not protect us. Unless we resist this as one robbed people these vampires will suck us dry. They are brutes and experts in fiendish diplomacy, so dialoguing with them or making any pact with them is a waste of time. They understand one language, violence, brute force, like the vampires if you do not overwhelm them with brute force they will never stop coming.

Arise people of Nigeria and resist this slavery Gowon signed us into. As for those who felt they defeated Biafra, how far? As for those clamouring for true federalism or restructuring, none will solve this problem. The only solution is to kill Nigeria. Total disintegration will resolve this nonsense as each nation will make its own laws and protect its territorial integrity. 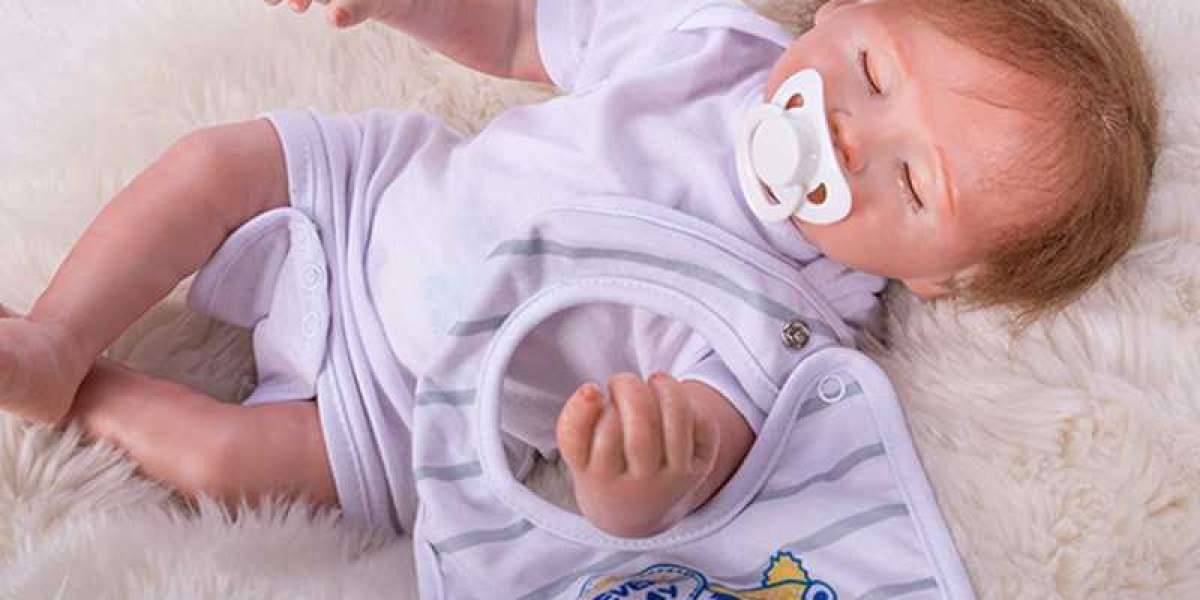 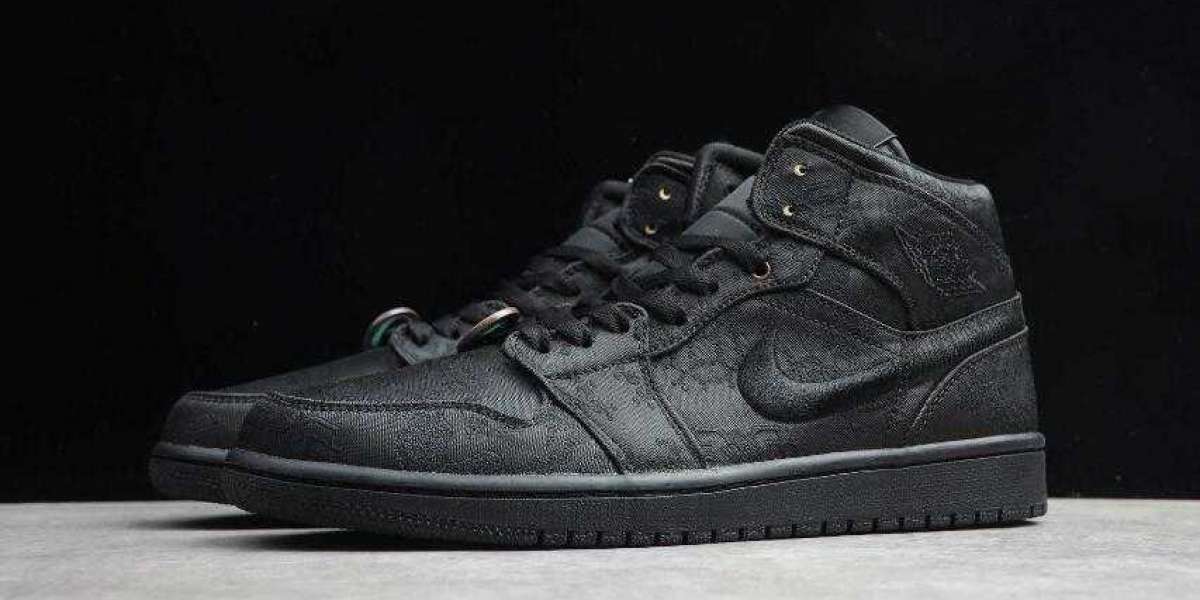 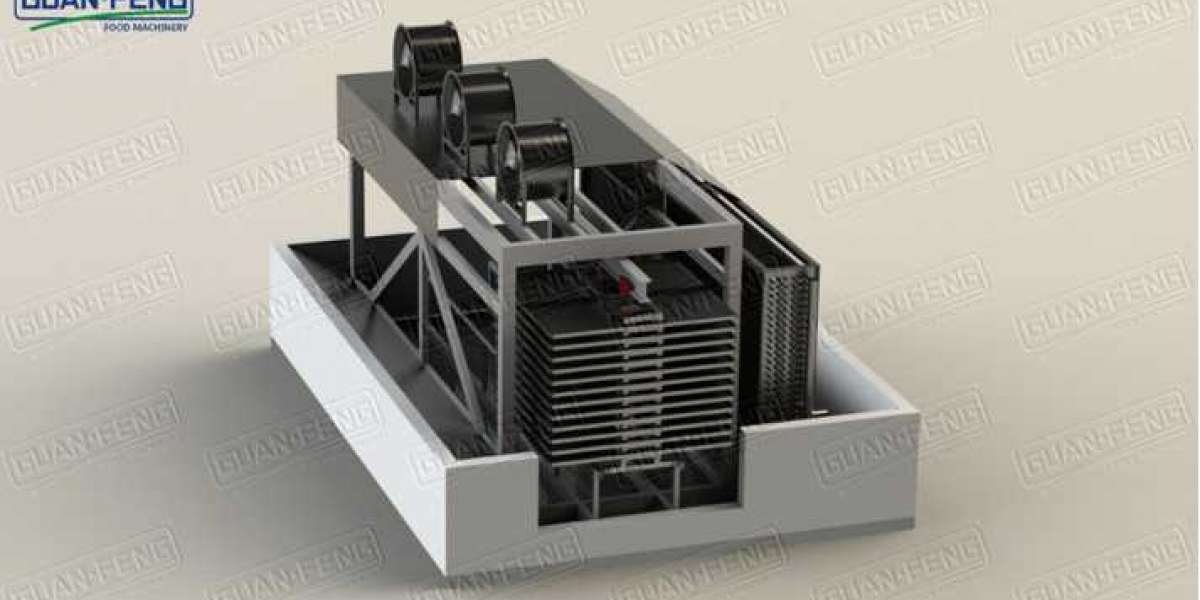