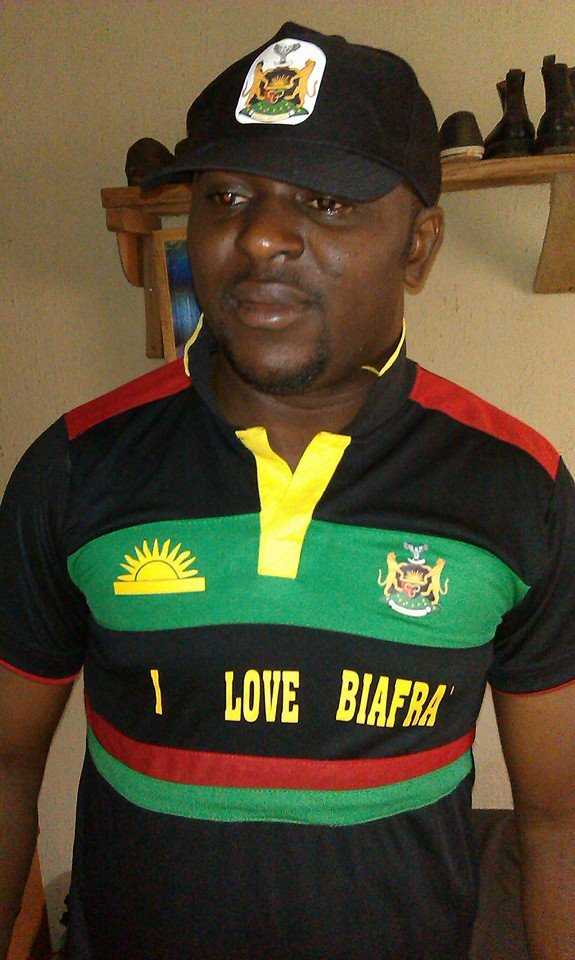 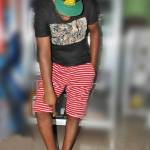 MR TONY DEN. A Black U.S army released good idea on how biafra and niger delta militant can win war against enemy receiving support from U.K ,U.S and Arab governments is 1. Bomb and Destroy all pipeline exporting crude oil to prevent government access to exchange of crude oil for money and weapons against Freedom agitators citizens. 2.Report to UN about your demand for freedom and inform them that if Nigeria government refuse to release Nnamdi kanu and allow them go within one month then agitators forces will destroy and bomb to ashes all foreign countries companies supporting Nigeria government. 3. Kill all foreign ambassadors of countries supporting Nigeria government. Doing this will shock corrupt colonial nations that stays as parasite.immediately Nigeria government will loose strength and call for referendum to avoid big invasion of northern Nigeria with advance weapons because NDA and BIAFRANS will gain new supports from somany countries .
NDA and BIAFRANS should learn to be successful. 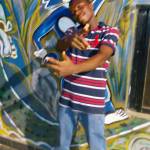 “I am very much pro- Biafra because I recognise that the Igbo have been wronged desperately. “They have been brutalised in a way that justifies their feeling that they were not part of the
nation. “Let me also say this, Biafrans are not entirely innocent in this
affair. They were not, but the unleashing of such venom, such devastation on them as a people, was sufficient to justify their
decision not to be part of the nation.

“I was pro-Biafran in the sense that I felt that they needed justice.” Soyinka denied he was a troublemaker, especially in the Biafran crisis, but added, “I grew up in certain circumstances being very conscious politically, in this very Abeokuta; my mother
was involved in the politics, my aunt, Mrs. Funmilayo Ransome
Kuti was a leader…

“I grew up among political arguments on issues that concern humanity and I find that
basically gravitated towards recognising the basic worth of human beings. “Something I disagree when they call me a patriot because I don’t agitate on some certain entity called a nation; I agitate on humanity.” He criticised the removal of History and teaching of the Biafran crisis in schools.
“Officials do not want to
confront their own history, especially the history in the making of which they feel
uncomfortable but, if you do not confront your past, you are going to mess up your future.”

On Boko Haram and the breakup of Nigeria, he said ironically, Boko Haram might be part of the reasons Nigeria may stay together.

Soyinka said a few years ago, he would have agreed that Nigeria
would break, but, now that a section of the country is in trouble, there is some kind of
pulling together. He added that the conscience of many Nigerian has been awakened such that
they cannot abandon that
section of the country.

He urged Nigerians to recognise the plurality of Nigeria, how it came together and begin to
devise and adopt a method of governance which cannot only be of massive decentralisation.
“That way, we can stay together. If we continue to have a centralist government, then,
Nigeria is on the brink.”
http://spynigeria.com/2016/07/....15/im-pro-biafra-igb 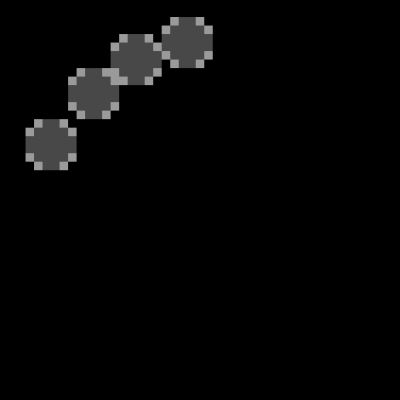 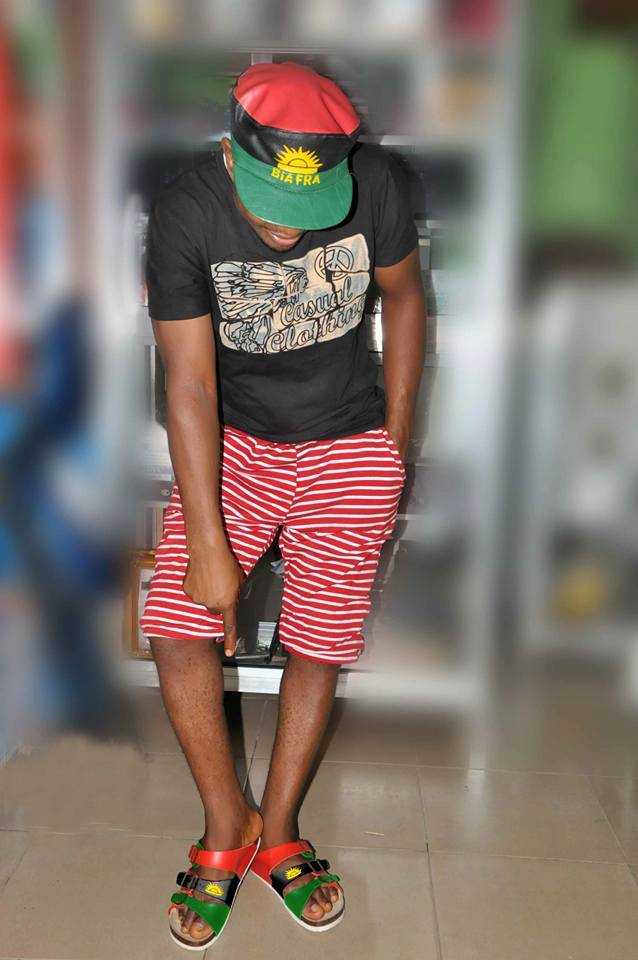